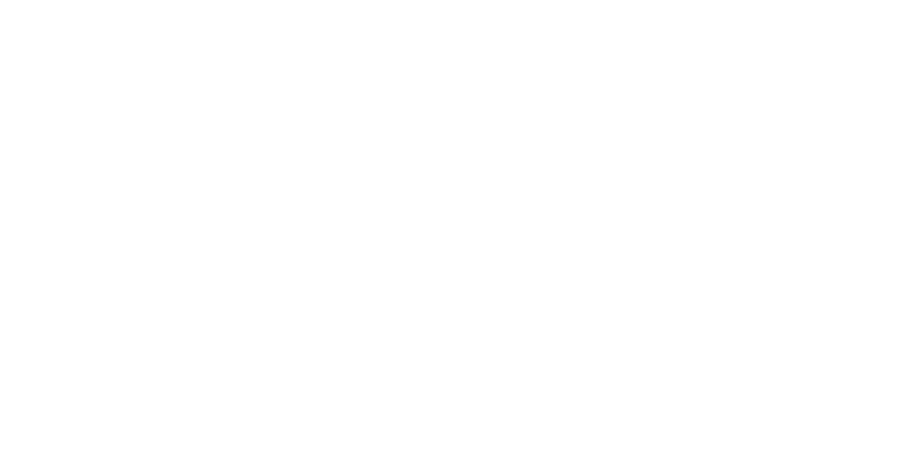 The layout and design of the water pressure system is one of the most important considerations for specifiers. There are several different options to choose from, each with advantages and disadvantages to take into consideration.

The layout and design of the water pressure system is one of the most important considerations for specifiers. There are several different options to choose from, each with advantages and disadvantages to take into consideration.

For example, mid-stage plant rooms are often considered for tall buildings because pressures can be kept to a minimum. However, extra costs are involved due multiple booster sets being required and clients often do not want to use up prime space for plant equipment.

An alternative option is a central potable water booster station, with multiple risers serving the complete building. This is the most common arrangement we see as it maximises the space available for occupants. Potential issues, however, include the way boosted pressure near the pumps will be potentially very high, whereas those on the top floors will be at a lower pressure owing to static height losses. Pressure control valves may be installed at each branch, or floor level, so that all floors within the building operate at the same flow pressure.

Next, we have a system designed with boosted high and low level risers splitting the building with two booster sets, each serving half of the building. It could be argued that this gives more security as the building is not relying on just one booster. However, the additional booster set, and pipework services to accommodate them, will be result in extra costs.

Finally, another option is to install branch pressure reducing valves (PRV) per floor and per apartment. This system has two valves in series serving first the floor level, then the second valve at each apartment. The advantage here is that the turn-down rating of both PRVs is less, so there is much less chance of valve cavitation. Plus, in the event of valve failure, there is a secondary back-up.

Pilot operated (PO) units, such as Honeywell Home DR300, include a diaphragm valve which is controlled by a servo (pilot) valve – hence the name. One of the key advantages of this type of valve is its flexibility of application - the common diaphragm valve can be used with differing configurations of pilot pipe work, driving the valve to perform different functions. Most applications are for pressure control, quick acting safety (surge protection) and tank filling.

PO valves generally have very high control accuracy over a very wide range of flow rates from near zero flow to maximum flow. These valves are usually main plant room and main large bore branch valves. They can also be installed in any orientation, useful for when space is at a premium.

For instance, on main branches where the inlet pressure may be very high (such as 16-20bar), a flanged pilot operated or flanged direct acting valve may be used to reduce the pressure to the branch – given a maximum turn down ratio, for this type of valve, of 3:1. Thereafter, at local apartment level, for instance, a smaller direct acting valve (D06F or D05FT) may be used to govern the pressure to each, or a group of apartments.

Keep an eye out for our next blog in this series, which will focus on the challenges centred around sizing and velocity.