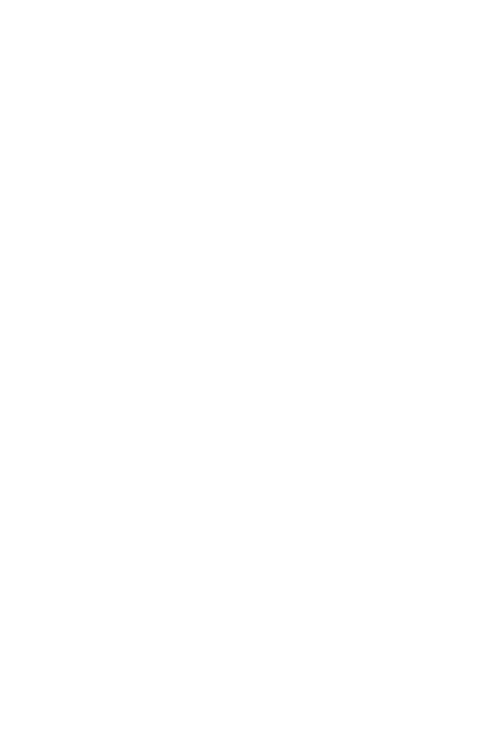 Steve Kelly is Resideo’s executive vice president, chief human resources officer, responsible for all aspects of growth and talent management for the company’s more than 14,000 employees around the world.

Kelly was named CHRO soon after Honeywell announced the spinoff of its Homes and Distribution businesses. He joined Honeywell in 2008 and held vice president and leadership roles in human resources for several of the company’s businesses, including Honeywell’s Aerospace business, where he was instrumental in the group’s successful growth, margin expansion, and talent management in a quickly evolving industry. Before Honeywell, Kelly worked at Danaher Corporation, Newell, and Cooper Industries. 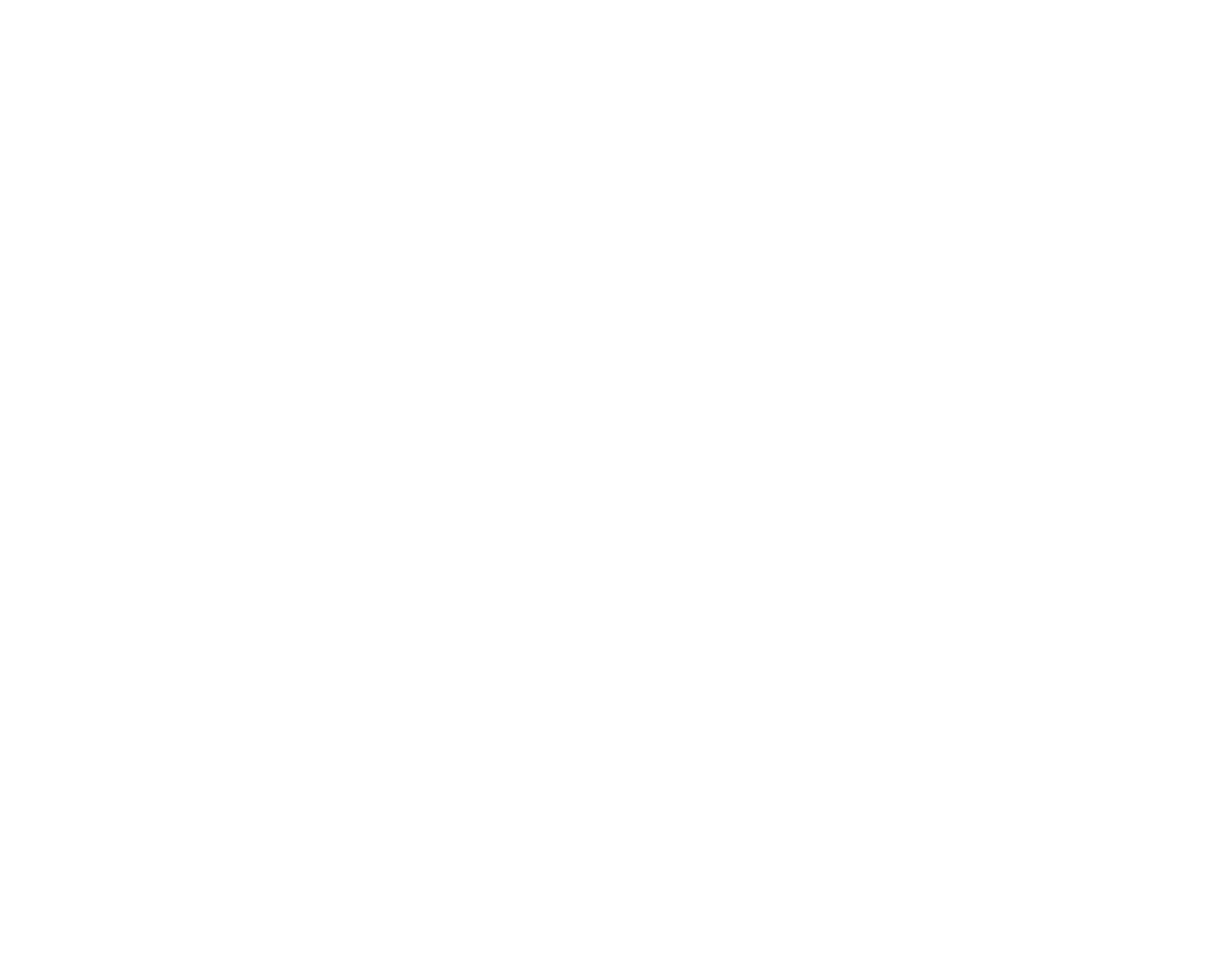